On April, 29 - on May, 5 on the aquatorium of river Dnepr, Cup took a place A. Kolomoytsa. In competitions 14 crews took part from the different areas of Ukraine, and also two crews arrived from Russia. All of catamarans were divided on a racing ball on two classes. Competitions plugged in itself two stages: rout race and races on three-cornered distance. The extent of rout race made a 130 km on a general course. Races passed in different wind terms: from a complete calm to wind by force 14 m/sec.
On results competitions the crew of Ducky 15, on a serial catamaran, gained the lead in the class. In a general test on results the Rout race of Ducky 15 appeared on the second place, yielding only Ducky 19s, which in the closing date of competitions at strength of wind broke 10-14 m/sec the facilitated mast. To the moment of breakage Ducky19s won the crew of all of the conducted races. 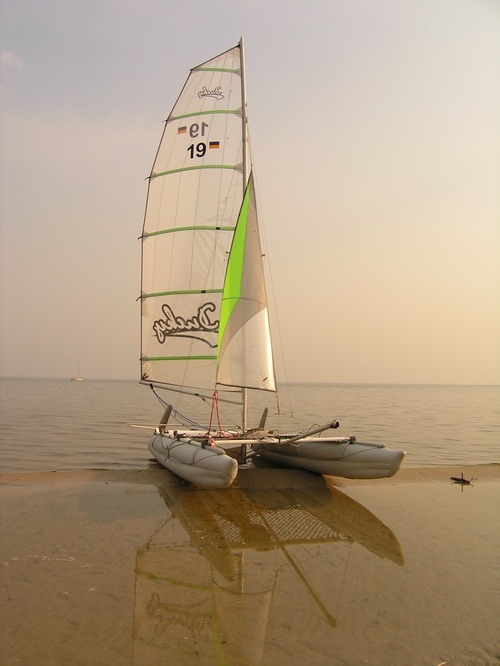 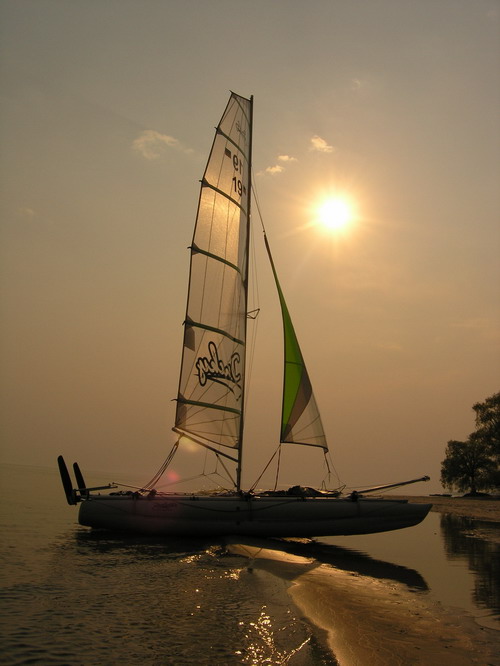 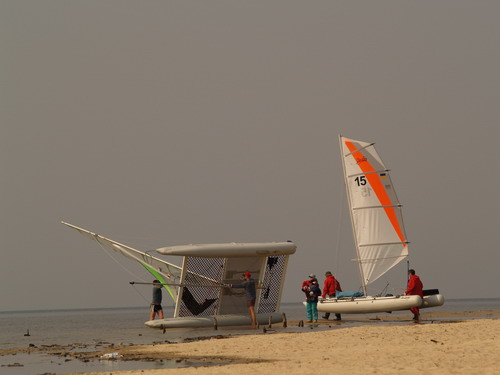 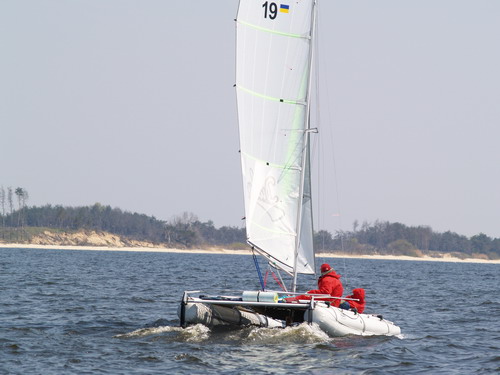 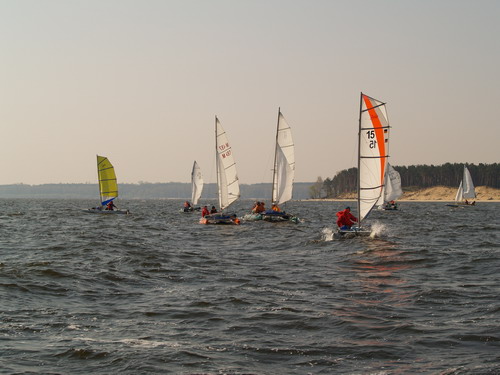 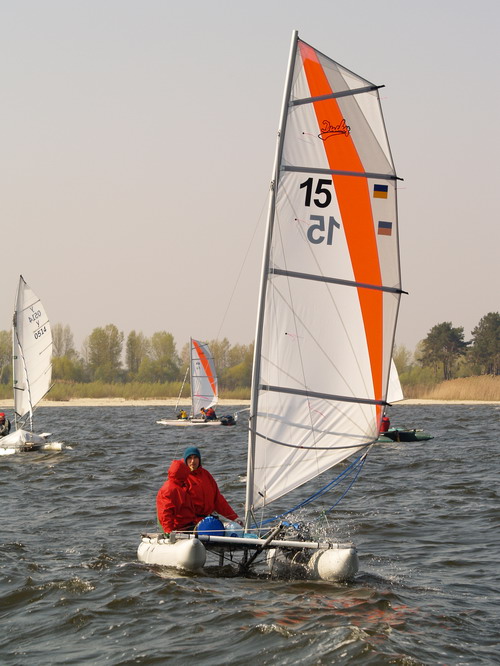 Ducky 15 - a winner is in junior class 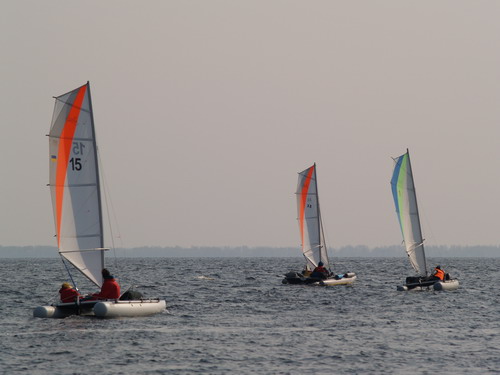 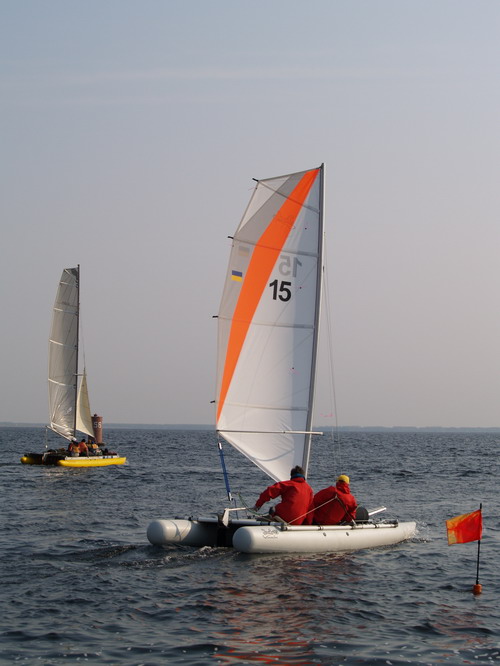 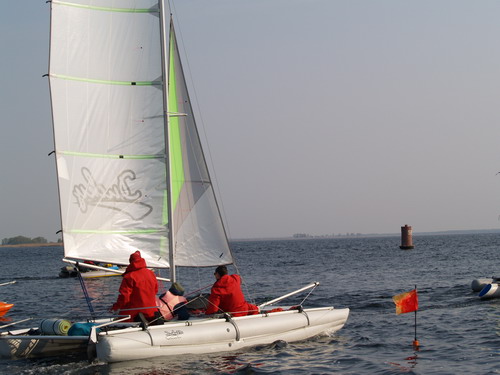 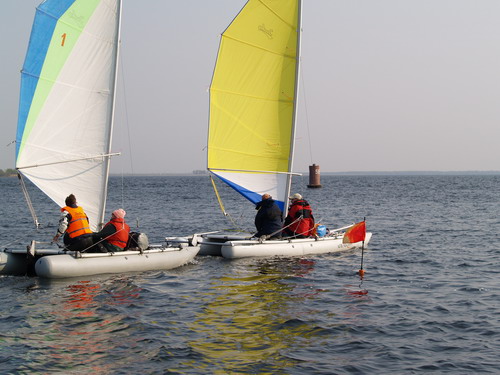 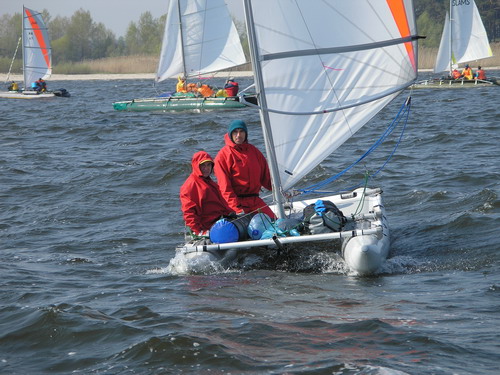 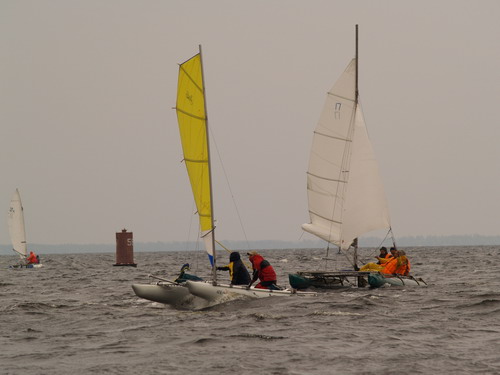 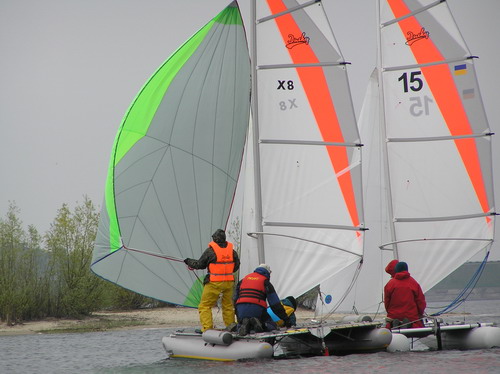 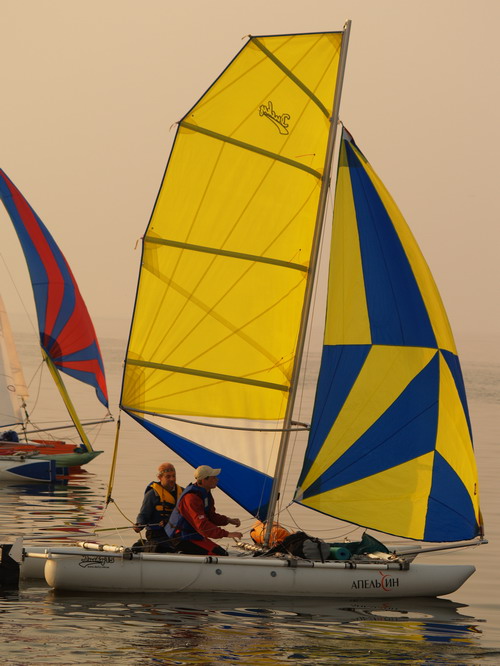 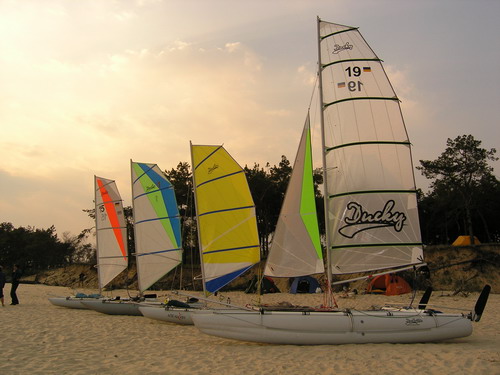 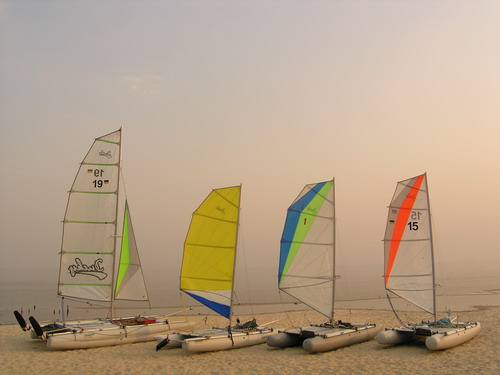